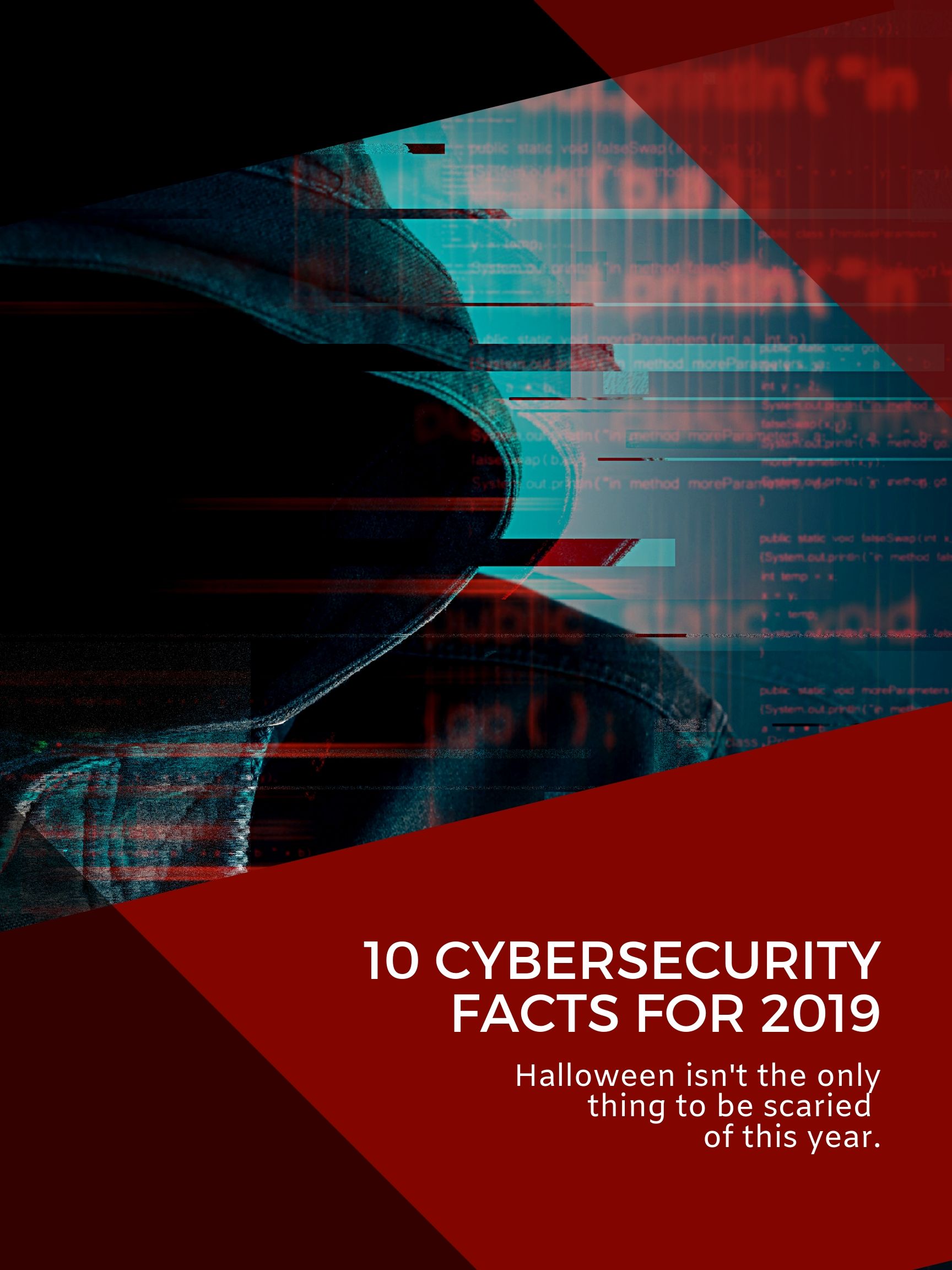 It can be hard to keep up. So, we have broken them down to the top 10 facts.

Let’s start with the bad guys: since the FBI first expanded its familiar “Most Wanted” list to include a “Cyber Most Wanted” in 2014, the list has grown. Cybercriminals are responsible for some of the costliest computer intrusions in history including the cyberattack on Sony Pictures Entertainment and a series of attacks targeting banks across the world that collectively attempted to steal more than $1 billion.

Malicious software, also known as malware, is aimed at your mobile devices, things like spyware, ransomware, and viruses are used to focus on your laptop or desktop computer. The number of new malware variants has increased by 54%, according to Symantec’s Internet Security Threat Report. Of the malicious apps, 27% were found in the lifestyle category, 20% were in the music and audio categories, and 10% were in the books/reference categories.

Cybercriminals will steal an estimated 33 billion records in 2023. That’s according to a 2018 study from Juniper Research. This compares with 12 billion records expected to be swiped in 2018. Records include personal information you share with various entities. It might include your name, address, credit card information, or social security number. The study expects more than half of all data breaches globally to occur in the United States by 2023. Why? It’s due to the amount of consumer and corporate data stored across the country.

Nearly 60 million Americans have been affected by identity theft, according to a survey by The Harris Poll. The Poll indicates that nearly 15 million consumers experienced identity theft. While data breaches can expose your personal information and leave you vulnerable, low-tech and offline methods also contribute to the spread of identity theft. Every time someone has access to your data, there’s potentially more of it “out there” for criminals to try to profit from.

The President’s budget for 2019 increased to $15 billion for cybersecurity-related activities. That’s a 4% more than the previous year. Due to the sensitive nature of some activities, this amount does not represent the entire cyber budget.

Types of cyberattacks vary from year to year. Lately, cryptocurrency coin mining is very popular. Coin mining represented the largest growth area in cybercrime with antivirus detections up 8,500%. Overall, coin-mining activity increased by 34,000% over the year, according to Symantec’s Internet Security Threat Report. There were 8 million blocked coin-mining events in December 2017 alone.

Targeted attacks are often state-sponsored, though some have been by private groups. A nation might try to spy, disrupt, sabotage or rob from another entity. The U.S. is the top target. Here’s a breakdown of the top 10 countries affected by targeted attacks. 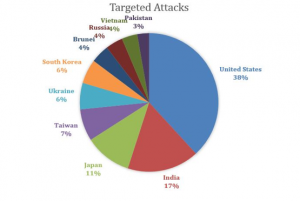 Just how vulnerable are Internet-connected devices?

Symantec researched multiple vulnerabilities which included a “smart” door lock that could be opened remotely online without a password. That’s one reason why cybersecurity requires comprehensive coverage to help protect your devices, privacy, personal information, and home.

No business wants to be the victim of a data breach. One reason: The price is rising. Here are three telling stats from the Ponemon Institute’s Cost of a Data Breach study for IBM.

The above facts and statistics are 10 of the many reasons why you should consider investing in a comprehensive cybersecurity for your organization so that you can help protect your devices and data. After all, the last thing you want is to become a statistic.

Check out what some of our clients have to say about our services.

Show me the reviews. 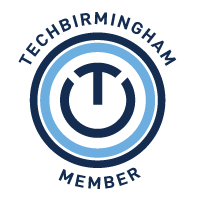